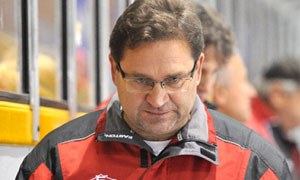 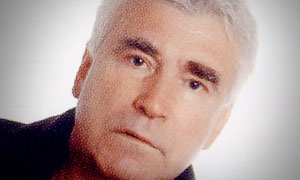 16 league seasons as a player of ŠKODA Plzeň, „A“ team of ČSSR – 56 starts, very experienced youth coach, 10x champion of Germany, in 2002 coach of the year in German dream. hockey Bad Reichenal, Waldkraiburg and Weiden where he worked most 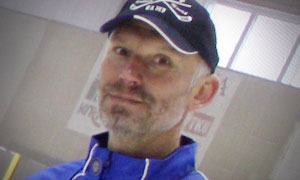 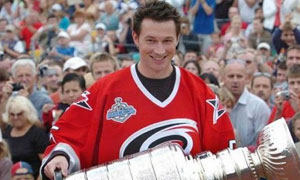